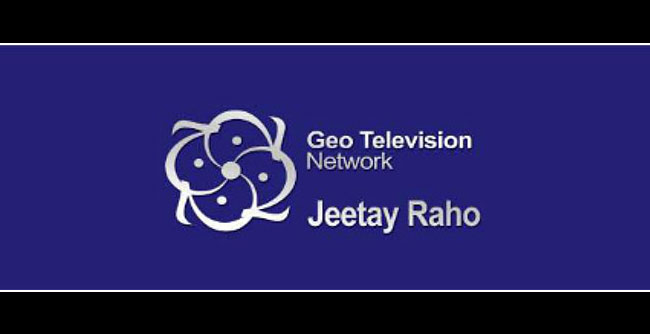 GEO is a brand synonymous with unique and innovative television content that speaks to and has caught the imagination of Pakistanis and South Asians across the world. Geo brings content that informs and entertains, celebrating cultures and prompting dialogue in the spirit of live and let live. Geo has broken new ground in innovative programming and overall coverage by going into areas of discourse that were once considered taboo. Over the last eight years, Geo has won accolades from the international media that has noted its impact on the Pakistani Society. During the course of its journey it has won the prestigious National Association of Broadcasters (USA) Awards for international excellence, Pakistan Advertising Associations Mass Media of the year Award (2004) and a host of other awards.
The New York Times put in aptly, “Geo has changed the media landscape of Pakistan”.
Geo is available across the Middle East, in the USA, UK and Europe. Presently the network comprises four channels: Geo Entertainment, Geo News, Geo Super and Aag.